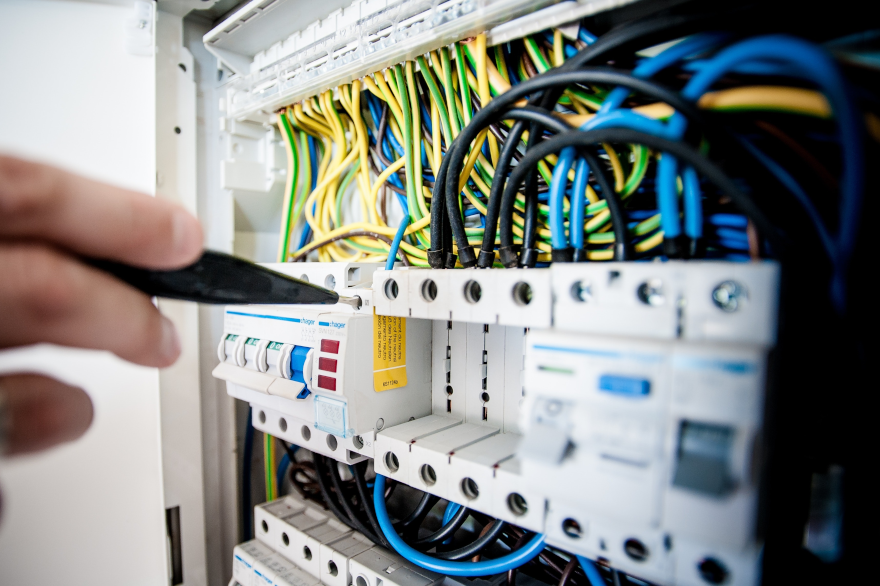 Posted at 14:18h in Construction, IT support and services by admin_getcrisp 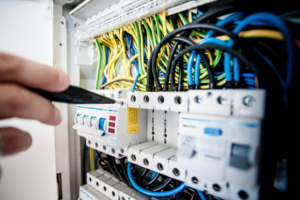 Muranda provide a skilled electrical engineering service for some of the South East’s major commercial and industrial developments.

Muranda’s business was suffering due to some fundamental operational flaws. Newman transformed an outdated IT system and created new efficiencies in the process.

As a long-standing print customer of Newman, Muranda Electrical Services was used to the high levels of customer service received, however when Murand heard that Newman also specialise in IT systems, the team approached Newman to see if they could help sort out a very problematic support issue.

Muranda provide a skilled electrical engineering service for some of the South East’s major commercial and industrial developments. However, in the office, the team had been experiencing considerable difficulties due to an outdated, inefficient IT system. The company server was very slow and unable to cope with the size of the electrical drawings that were being produced. Other business applications, including the engineers’ hand-held Blackberry’s were inefficient and a confused file structure on the server meant considerable time was wasted while staff searched for documents. The backing up process was inadequate too and often impacted on the working day which led to further frustration amongst the office staff and engineers. Even more worrying, there was no effective disaster recovery plan in place and back-up devices were kept on the premises.

It was clear the IT system was struggling to cope, and with so many fundamental operational flaws, the business was suffering.

Creating a one-stop for IT & print

Muranda had traditionally relied on an external supplier, a one-man-band who had set-up and was maintaining the server. The problem was he was often unavailable and ill equipped to deal with the complex demands of a busy office. Muranda realised that we needed a more dynamic and responsive team of experts who could adapt and extend its service to meet the needs of the growing business.

A hands-on support service is just the ticket

Newman recommended a more hands-on support service that could provide efficiencies in many different areas. Their first action was to assess the IT system already in place. Quickly identifying its faults, they recommended a new system that made best possible use of what was already in place thereby ensuring we could keep installation costs down. They also recommended that different servers would be set-up to service different business applications, ensuring that the business would not be compromised in the event of one server being down. Crucially, Newman recommended a seamless service that would integrate the print and IT systems so that any problems could be sorted faster and more smoothly than before. Newman support service would focus on one central support phone number, manned at all times by their highly experienced team, and furthermore, they proposed regular checking of the systems and frequent reviews of their service to ensure our needs were being met.

An immediate improvement in performance

Muranda accepted all of Newman’s recommendations and they installed the new system smoothly and with minimal downtime to  users.

“Thanks to Newman, our IT system now performs excellently. We have significantly improved up-time for users and we have a reliable support team that has the knowledge and the flexibility to respond to our needs as soon as they arise.”

Managing Director, John Palmer, has been extremely pleased with the result. “Thanks to Newman, our IT system now performs excellently. We have significantly improved up-time for users and we have a reliable support team that has the knowledge and the flexibility to respond to our needs as soon as they arise. This is the level of dedication and professionalism that we have been looking for.”